I spent Friday night having a few drinks so there wasn't much radio listening to be done, but I was up bright and early on Saturday ready to check the band to hear which stations were on air. But, there was nothing to be heard between 0700 and 0800! Usually there are a good number of Dutch MW pirates on air at this time, but this time it seems they were sleeping!

I suspected bad propagation conditions might have had something to do with it, and that was kind of confirmed during the evening and night-time when there were plenty of stations to be heard, sometimes very strong, but with signals more unstable than has been the case in recent weeks. Thinking back to previous years, however, November can often be like this, so it's nothing too unexpected - and really it all adds to the experience of hunting Dutch pirate signals on the airwaves.

So here's what I've heard over the past couple of days: 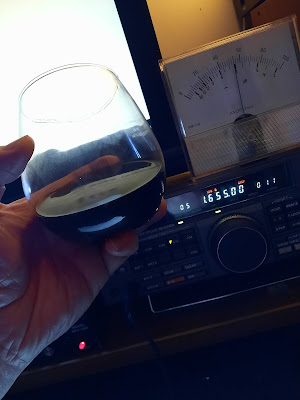 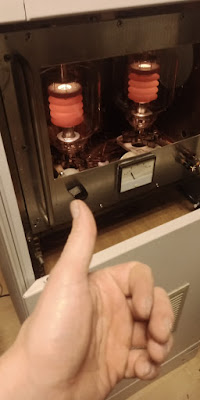 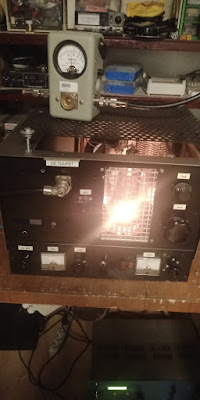 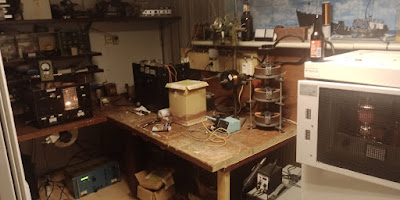 Hunting for Dutch pirates: now and over 20 years ago 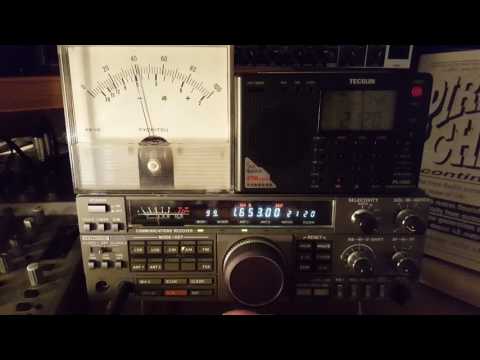